Saturday is peak party time at DragonCon. Not just at night or the wee hours of the morning, either. 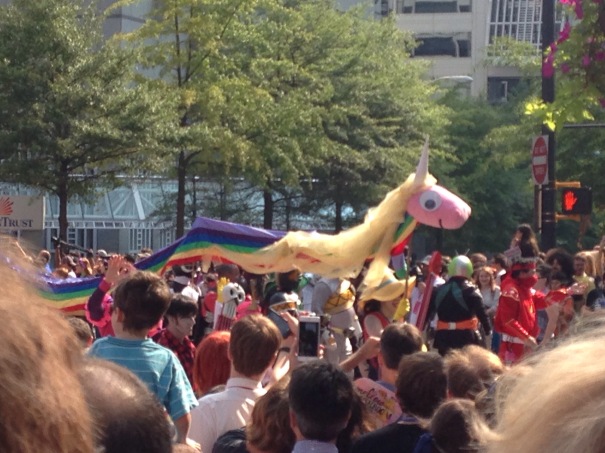 It starts out with the parade, which wends its way through downtown Atlanta. Luckily, the day wasn’t as hot as it usually was.

However, we made the mistake of trying to get through the prodigious crowds near the end to make our way to the vendor rooms, which are at the AmericasMart. Sidling through sardines-packed people is a bit tough anyhow, but it was worse as someone evidently passed out in the crowd. The EMTs came to help them, but until that was clear, no one was moving anywhere. As far as I know, they were fine in the end. 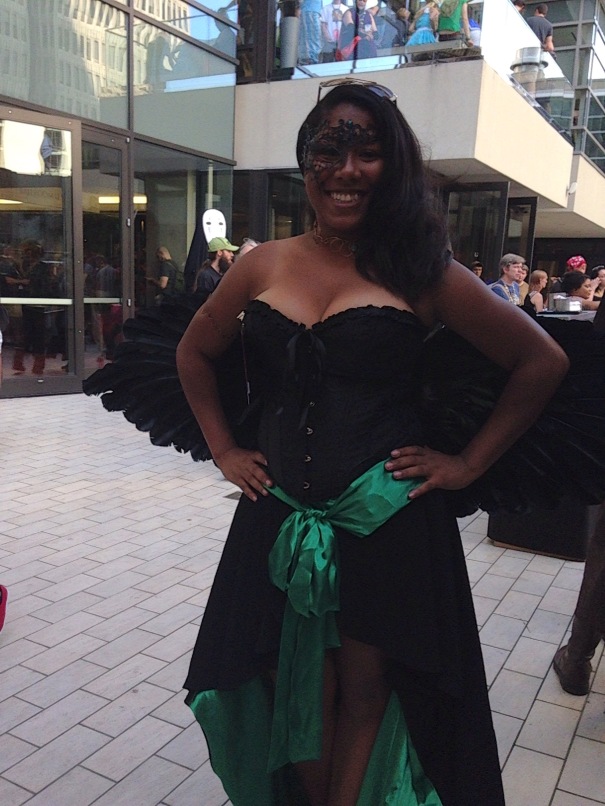 The vendor rooms are huge and crowded, but just about anything you can think of is for sale. And, of course, there are more costumes people. 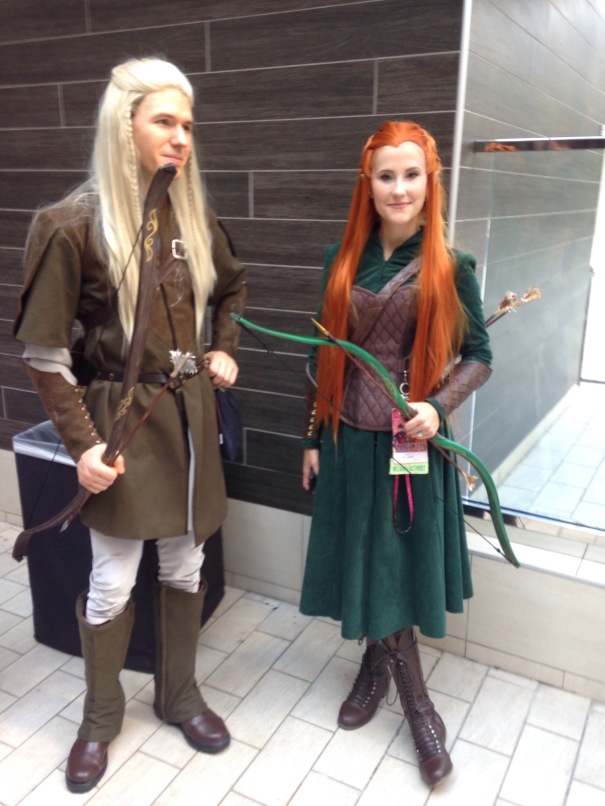 At night is when the best costumes come out. While there is an official masquerade contest, I’ve never attended that in the 13 years I’ve attended. It’s aired live on DragonCon TV if you want to watch it. But everyone brings their AGame and wanders the halls. Lots of concerts and parties abound in all the hotels. This is the part of DC that is far superior to cons like SDCc that are held in convention centers. They don’t shut down at night. They just keep partying! 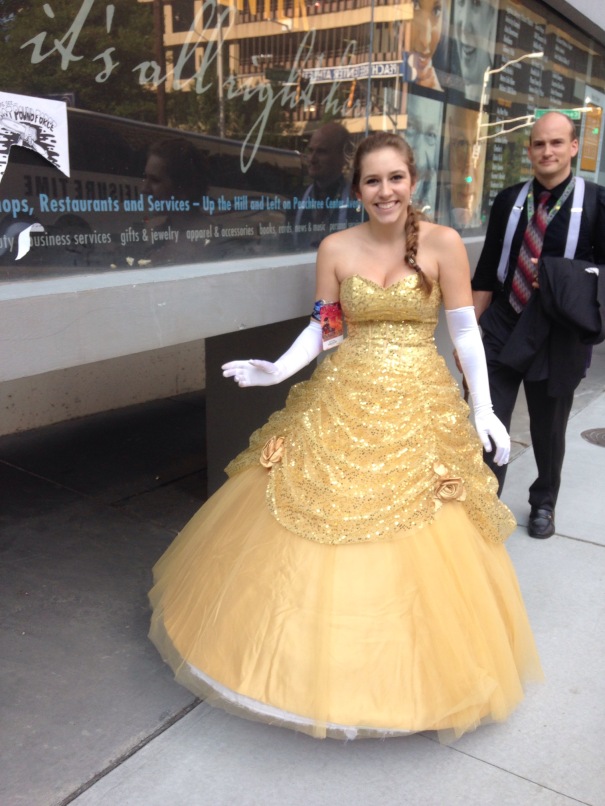 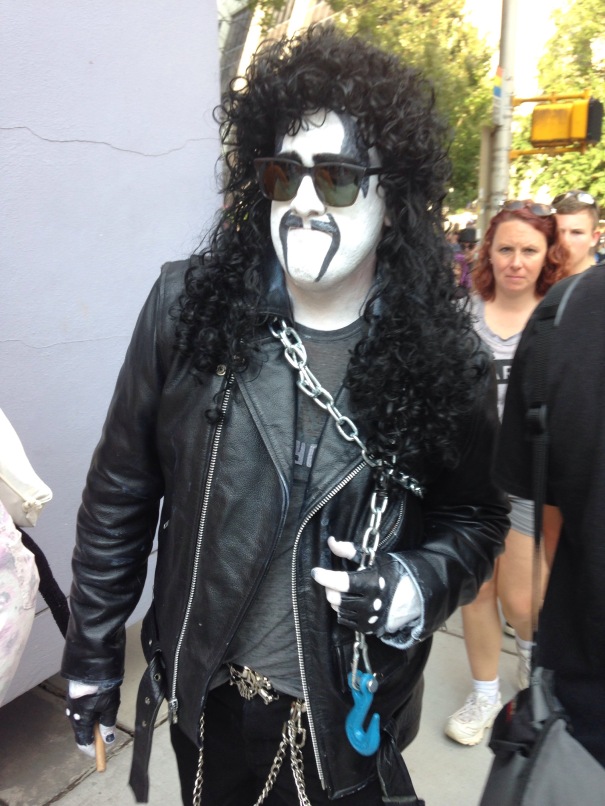 We dressed as Greek Gods and wandered from party to party. We met new friends and stumbled into old ones. 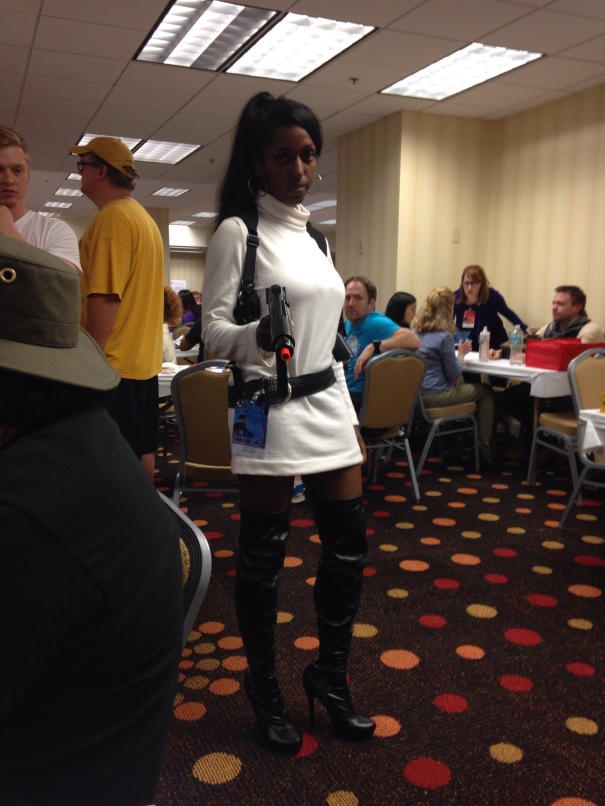 I think we staggered back to the hotel close to 4am.

2 comments on “Saturday PARTY at DragonCon”