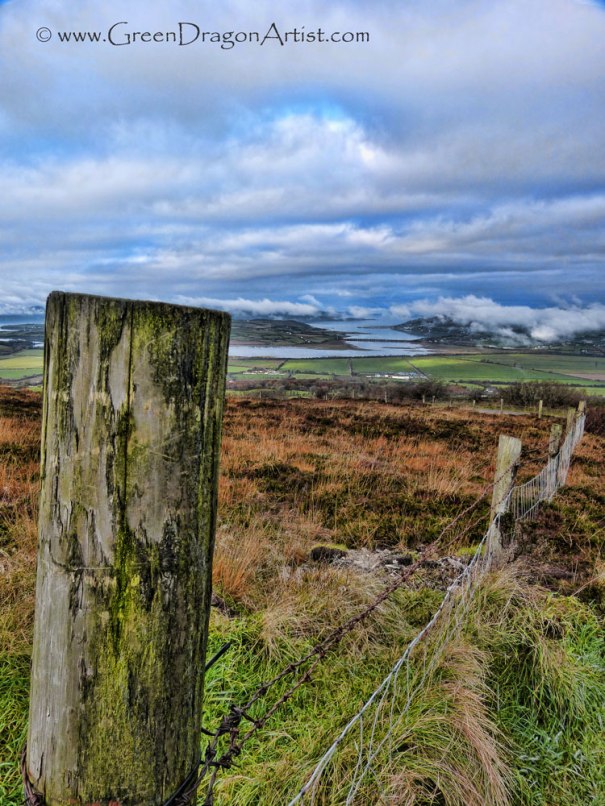 I am unapologetically stealing the motto from West Virginia to describe County Donegal in Ireland. Yes, they have their own motto, which is “Up here, it’s different.”  This motto applies just as well, but it doesn’t convey the sheer lonely and stark beauty of the place, in my opinion.

I fell in love with Donegal the first time I visited, in 2011. It’s tracts of forsaken beauty and pockets of friendly, charming villages spoke to me of all that I had imagined Ireland to be. I’d already been to Ireland several times before this – it was my fourth trip, after all. And there are parts of Ireland that are teeming with culture, people, and industry. There are other parts that are well-touristed and full of amenities for droves of said tourists. There are also parts that are lonely and beautiful, just like Donegal… but this is a whole County of it!

Tucked into the northwest corner of the island of Ireland, the only part that is farther north than Northern Ireland, Donegal feels cut off from the mainland in more ways than one. Only about 160,000 people live in this area of almost 1900 square miles, the fourth largest county in Ireland. Before the Potato Blight in 1846, the population was almost twice that. A few modest cities and tons of villages and hamlets dot the land, scratching out a living from the bogs and the rugged coastline.

If the isolation gets too much, Letterkenny is a decent sized city, with about 20,000 people, and offers all the normal amenities. If you need something more, go across the border to Derry for a larger city (around 85,000).

Several towns are worth visiting, such as Donegal Town, with it’s Triangle downtown of touristy shops, Buncrana on the scenic Inishowen peninsula, or Bunbeg in the Gaeltacht.

However, the true charms of Donegal are it’s wild places, in my opinion. Some of my favorite experiences include:

Traditionally the home of the O’Donnell clan, or the Clann Ó Domhnaill, second in power only to the O’Neill clan in Ulster. They ruled the area until the 17th century, and the Gaelic influence is still strong. Several areas are still considered Gaeltacht, places where Irish culture and language are still strong. I was able to speak Irish to some folks in these areas, and they were kind enough to not laugh (loud enough for me to hear, at any rate) at my feeble attempts and horrible accent.

If you travel to Ireland, please do yourself a favor and sample this incredibly stunning landscape. Meet the people, taste the food, and enjoy the wild landscape. It’s well worth the trip.

Some more photos I’ve taken along the way… 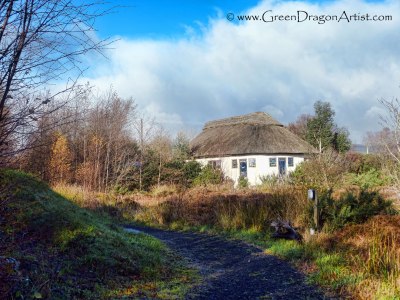 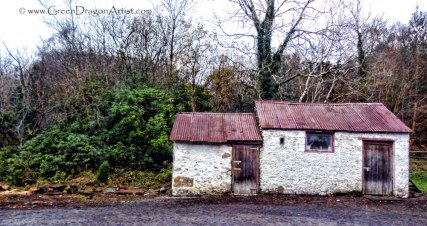 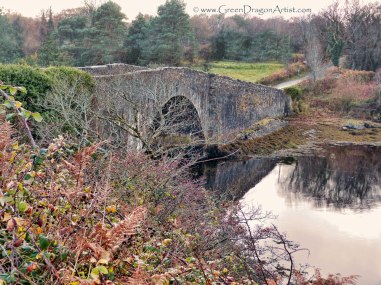 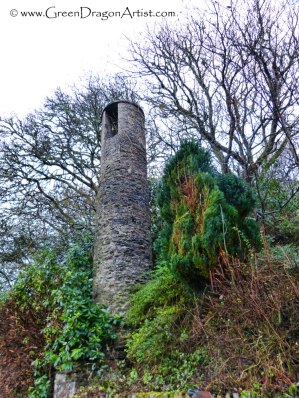 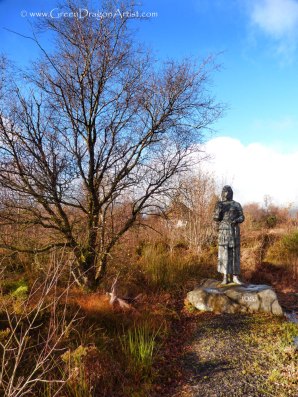 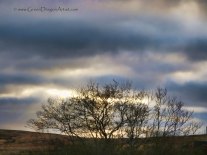 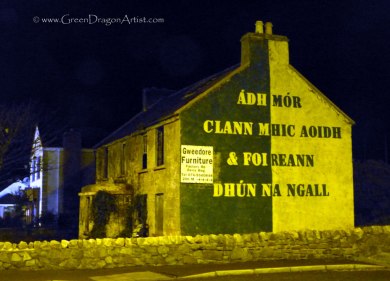 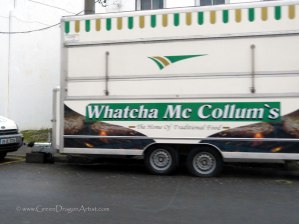 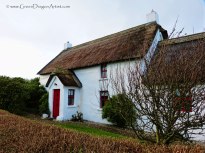 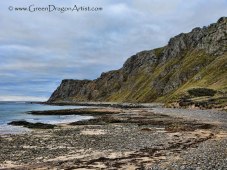 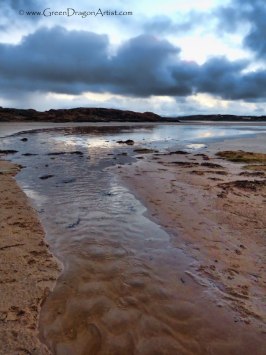 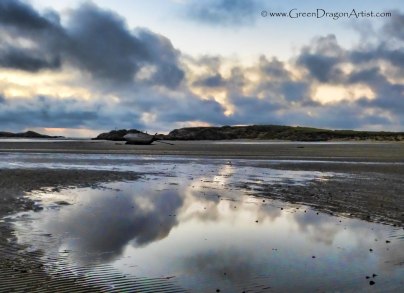 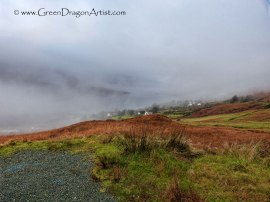 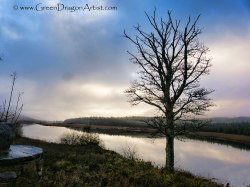 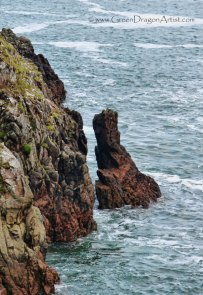 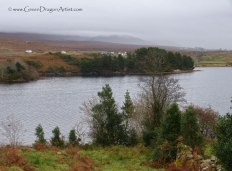 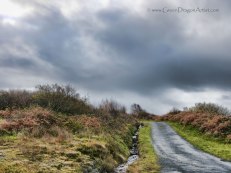 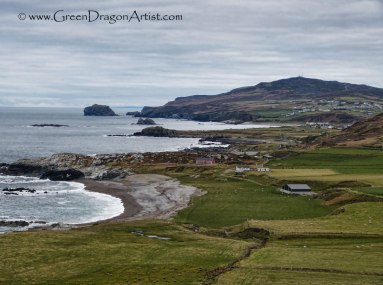 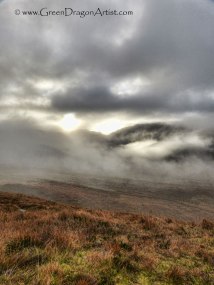 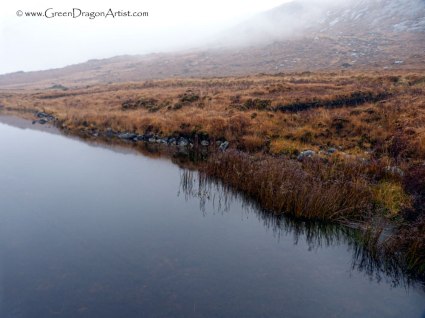 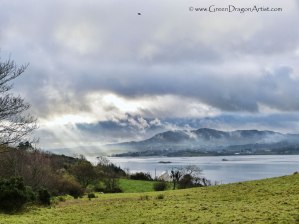 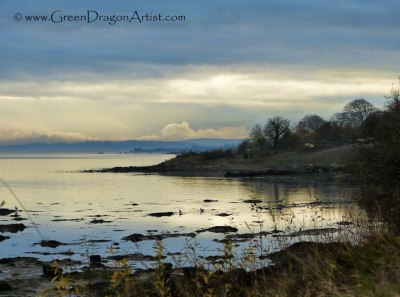 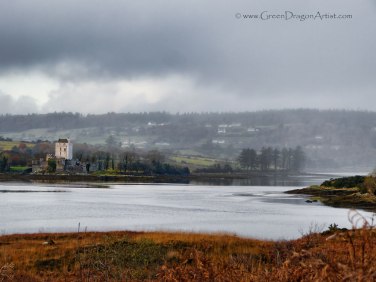 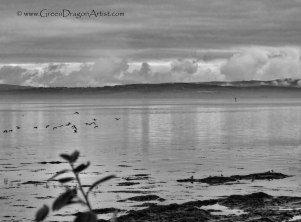 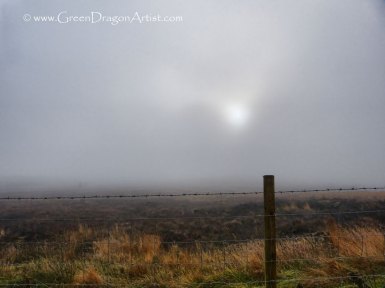 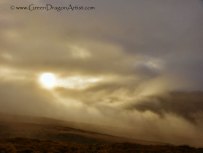 – Legacy of Luck – Released!!! Historical fantasy set in 1745 Ireland and Scotland. Prequel to Legacy of Truth.

– The Enchanted Swans – Historical fantasy set in 500 BCE Ireland, based on The Children of Lir, an Irish Fairy Tale. On pre-order now! Release date March 8, 2017.

13 comments on “The Wild and Wonderful County Donegal, Ireland”