Up along the northwest coast of Scotland, a small group of islands hug the coast. In total, these are called the Hebrides. The Outer Hebrides consist of the Isles of Lewis and Harris (really one island), North Uist, Benbecula, South Uist and Barra.  Lewis/Harris is the largest island in Scotland, and the third largest in the British Isles (after Great Britain and Ireland, of course).

Lewis, or Leòdhas in the Gaelic, is the northern half of the island. It is lower, gentler than the more mountainous Harris. Because of this, it has more fertile land and is thus more settled.

And settled it has been, for thousands of years. It has plenty of neolithic sites, some of which date from 5,000 years ago, though there is evidence of habitation from 8,000 years ago. The most magnificent of these sites is Calanais, a series of stone circles that dot the countryside.

Lewis was once under Norse rule along with the other islands along Scotland, and now the Gaelic language culture is strong. The name, Leòdhas, may come from the Norse Ljoðahús, or Song House.

The Iron Age brought prominent stone building, and Dun Carloway is a stunning example of this. Built around 500 BC, these round stone towers or brochs were used for many things, perhaps living, intimidation or storage.

A series of people came to the island, including the Scots in the first centuries AD, followed by Picts, and then Vikings. The Romans never made it to these islands. The Norse settlers left their mark in many ways, including placenames and the legacy of the Lewis chessman, which were found on the island in the 19th century.

The main town on Lewis is Stornoway, a ferry port with plenty to do. However, the real charms are in the countryside. Keep in mind that the island is strongly Presbyterian, and the Sabbath is observed on Sunday. This means most shops, pubs, and services are closed for the day, so plan accordingly.

Gaelic is still strongly rooted in Lewis, and children have the option of attending either Gaelic school or English school (both are taught the other as an alternate language). Around 60% of the populations speaks Gaelic as the daily language, but almost everyone also speaks English.

Lewis is simply amazing. It was like no other place I’d been. Miles of undulating peat bogs, grasses blowing in strong wind like an ocean of browns and greens. Sturdy houses all in a row, sparkling in the sun with quartz-flecked gray stone walls. Friendly folk and delicious food. Stunning views of the vast ocean surrounding the place. I ache to go back. 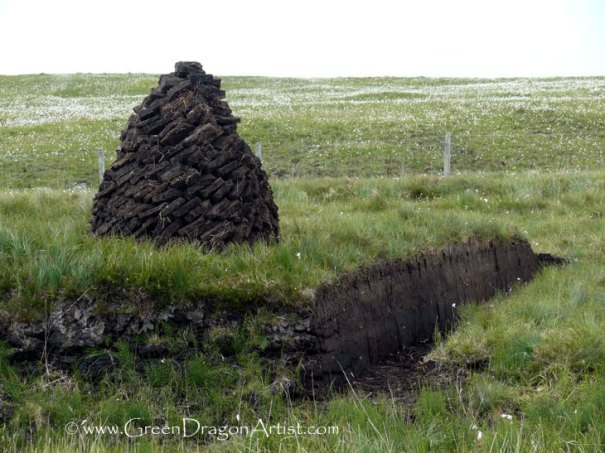 There are several wonderful sites to visit, including:

Some more photos in Lewis: 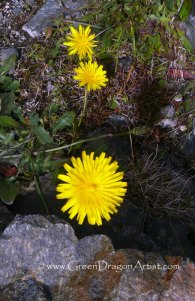 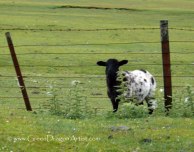 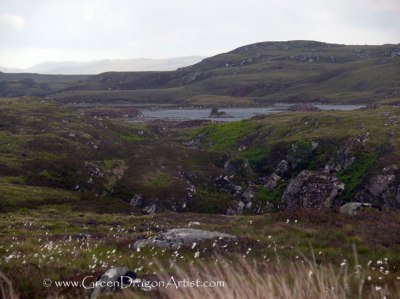 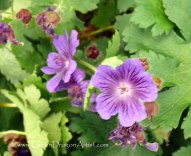 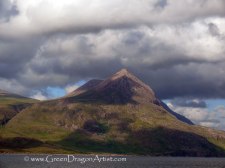 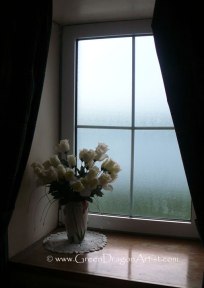 – Legacy of Luck – Released!!! Historical fantasy set in 1745 Ireland and Scotland. Prequel to Legacy of Truth.

– The Enchanted Swans – Historical fantasy set in 500 BCE Ireland, based on The Children of Lir, an Irish Fairy Tale. On pre-order now! Release date March 8, 2017.