Home › Writing › Interview with M. Pepper Langlinais, author of The Fall and Rise of Peter Stoller

Interview with M. Pepper Langlinais, author of The Fall and Rise of Peter Stoller

Today I am interviewing M. Pepper Langlinais, author of The Fall and Rise of Peter Stoller.

I always answer this with a question of my own: Originally or most recently? I grew up in Texas, with a large side of Southern Louisiana. Then I lived in Boston for 12 years. I hated the weather, though, so now I’m happily settled in the Bay Area of California.

It’s set mostly in London. I love London, visit as often as I can. And since I write Sherlock Holmes stories, it was no stretch to set something else in London, too. The difference came in moving it up from Victorian times to the 1960s.

The original title was “St. Peter in Chains.” I wrote a novella with that title, and a short screenplay too (which won a contest and received a professional table read at Sundance Film Festival). But when people kept asking me, “Then what happened?” I decided to lengthen the story. I polled readers and they liked The Fall and Rise of Peter Stoller best.

Sort of. I have times of day when the writing comes more naturally for whatever reason. From about 11:00 a.m. to 1:00 p.m. and then again from 4:00 p.m. to 6:00 p.m. It used to be I did all my writing very late at night into early morning (I’m naturally a night owl), but with kids and school and all, that’s just not possible any more.

Not while I write. I find that distracting. I love music, love to play it loud when I’m driving. But when music is on, all of my being is drawn to it, and I can’t focus on anything else. So I can’t listen to it when I’m writing. I need silence. And a completely vacant house (our hamster notwithstanding).

I had Benedict Cumberbatch in mind while writing, but an indie director who was interested in the script said he saw Henry Cavill as the lead.

The discipline required. I hate the Internet, really, and its myriad distractions. It’s made so much easier—research, reaching audiences, etc.—but also a lot of things more difficult. Like focusing. The Internet encourages ADD, and I don’t need the help!

I have a large Sherlock Holmes library, from the original Doyle to so many others . . . And a lot of Shakespeare . . . Tana French’s Dublin Murder Squad books, and Ben Aaronovitch’s Peter Grant series. Lots of Jane Austen, Neil Gaiman, Anne Rice, Stephen King. And quite a few Japanese manga as well.

I’m doing a rewrite on the first book in a trilogy. It’s different from my usual mysteries, as it is a young adult fantasy. It’s about a girl who has a crush on her gay best friend, and who also has a dragon living inside her (literally). The series title is Changers, and this book is Manifesting Destiny.

Thank you so much for your time today, and best of luck on your new projects! 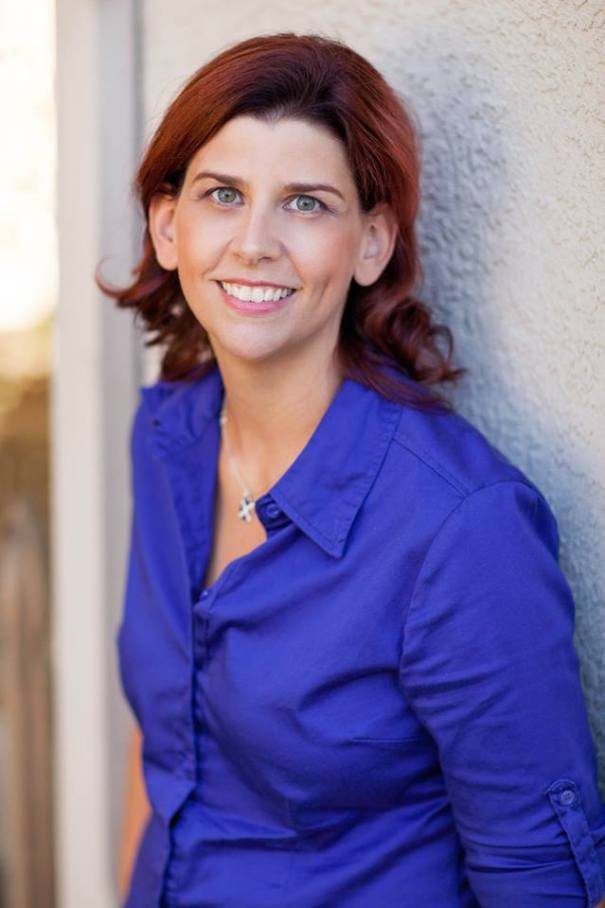 Best known for her Sherlock Holmes stories, M Pepper Langlinais is also a produced playwright and screenwriter. She holds a degree in Radio-Television-Film from the University of Texas at Austin, where she interned on film sets and participated in the Shakespeare at Winedale program. She also earned a Master of Arts in Writing, Literature and Publishing from Emerson College. M now lives in Livermore, California. Learn more about her and her work at PepperWords.com.

Blurb for The Fall and Rise of Peter Stoller:

In 1960’s London, British Intelligence agent Peter Stoller is next in line to run the Agency—until he falls in love with cab driver, Charles, and his life goes off the road. When Charles is accused of treason, Peter is guilty by association. Peter manages to extract them both, but the seeds of doubt have been planted, putting Peter’s mind and heart at war. Is ignorance truly bliss or merely deadly?

– Better To Have Loved

2 comments on “Interview with M. Pepper Langlinais, author of The Fall and Rise of Peter Stoller”